Sportisimo will build a giant and technologically advanced warehouse in Ostrava

The largest retailer of sporting goods on the domestic market will move its logistics base from Rudná near Prague to Ostrava. The lease of the Sportisimo warehouse in Contera Park Ostrava D1 with a built-up area of over 90,000 square meters has become the largest lease on the industrial real estate market in 2020. The gradual move to the new techno center will begin this year.

At the same time, it will be quite high by traditional standards. Some parts will grow to a height of five floors and a special feature will be the above-standard clear height of the part of the hall called High Bay, which will reach up to 23 meters. This saves, with regard to the environment, just the size of the total built-up area. The new warehouse will be built for Sportisimo by the Czech developer Contera on the Ostrava brownfield as part of urban development.

"The warehouse will be atypical not only from the point of view of the architecture of the building. There, in addition to height and adaptation, we can mention, for example, a relatively glazed part, which is not usual. The technological equipment is important and interesting, where new technologies will be used, which we would find in the Czech Republic so far in case units. Examples are automated stackers (ASRS MiniLoad), which are simply devices that automatically store and then prepare items for picking, so the warehouses work completely automatically and the handler only waits at the picking station, where the system transports boxes or cartons," explains Aliaksei Siparau, Director of Logistics at Sportisimo. 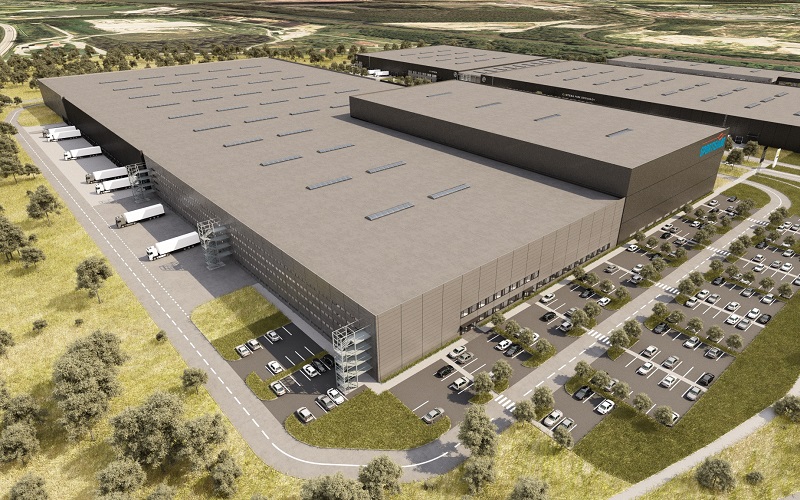 "The new premises will be managed by modern software, thanks to which we can reduce operating costs or improve the service level, ie the speed and quality of delivery of goods to stores and directly to customers. However, technological improvement will also be more attractive at work, for example from the point of view of an employee who does not have to travel for goods, but the goods will travel around the warehouse behind him,” adds Siparau.

In addition to technological and logistical elements, the new central warehouse will also offer above-standard comfort to employees. An innovative environment awaits them, modern cloakrooms that visually mimic the sporty design look of the Sportisimo administrative headquarters in Prague, air-conditioned and partially glazed halls, or a modern dining room. 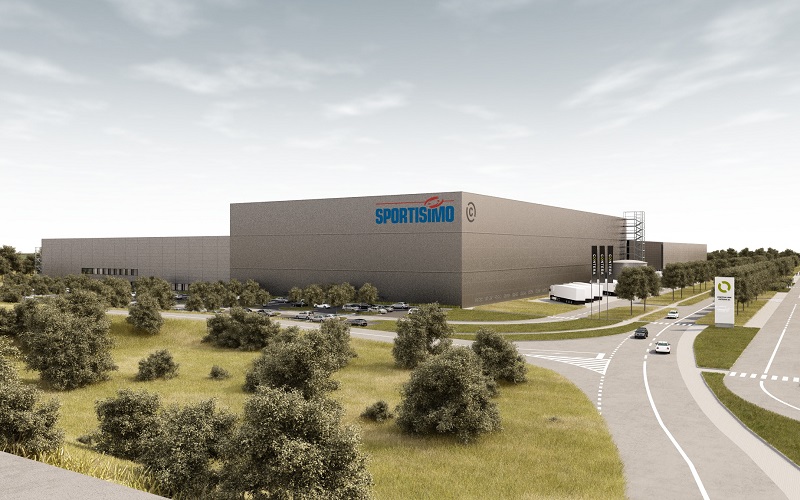 "The construction we are preparing for Sportisimo is in many respects unique and groundbreaking. It is a building tailored to the client, full of modern technology, with an attractive working environment and an emphasis on elements of sustainability and development. At the same time, it is the largest we have worked on so far. We like interesting challenges, we have experience for that," says Dušan Kastl, partner and executive director of Contery.

The hall for Sportisimo will be the largest building in the upcoming Contera Park Ostrava D1, which is being created by a demanding and costly brownfield revitalization. Contera has been specializing in these for a long time. Contera acquired the 35-hectare plot of land, which had to be rehabilitated and contaminated first, at auction from the city of Ostrava. By 2023, a modern industrial park with perfect transport accessibility will be built here.

"It is confirmed to us that there is great interest in this location. We are also preparing constructions for other clients, and the Contera Park Ostrava D1 project is thus being filled very quickly,” adds Kastl. 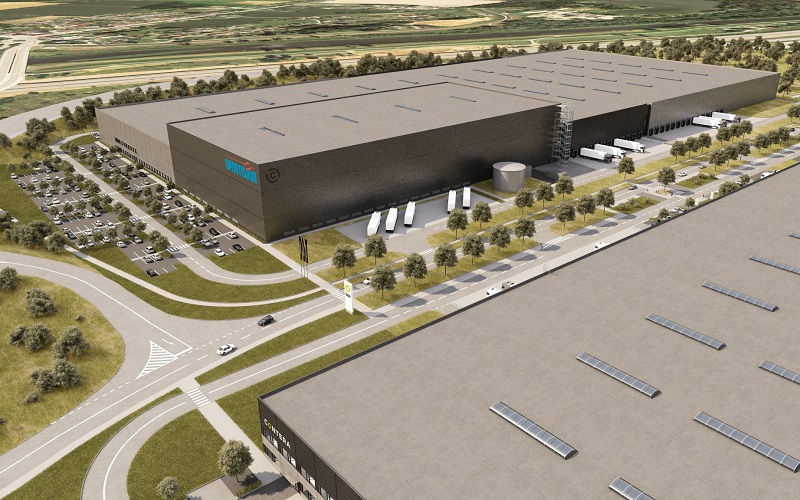 Sportisimo will start moving to Ostrava this year when it hires the first key employees to build a quality facility. The company should move into the first part of the building in January 2022, the entire hall will be available about half a year later.

"I believe that the new investment and warehouse layout will provide the necessary storage capacity for many years to come and will also improve the customer experience, as we will be faster and will be able to offer a wider range of goods. From a logistical point of view, we will reach the top of technology, which is not fortunate for every Czech company. And hand in hand with this also comes high-quality working conditions for warehouse employees,” comments Pavel Vajskebr, CEO of Sportisima.

The largest sporting goods chain Sportisimo grew from a small company founded in 1999. The company currently has a total of 185 stores, of which 105 are in the Czech Republic and others are in Slovakia, Romania, Hungary, Poland, and Bulgaria. In addition to stores and e-shops, the holding also covers the exclusive distribution of several brands, such as Umbro, O´Neill, or Lotto. The current owners of the sports giant are Thai Ngoc Nguyen, Do Hong Son, Martin Kúšik, and Pavel Vajskebr. Under their leadership, Sportisimo increased sales of goods by almost 11% to CZK 8.4 billion in the financial year 2018/2019.

A giant warehouse for Sportisimo in Ostrava is looming. Contera is completing a rough construction of an area of 6 football fields