Start of generous reconstruction in Říčany, new financing, thanks to which the preparation of two parks in Ostrava-Hrušov and Hustopeče could begin, expansion to Slovakia, extension of contracts with key clients. Despite the global situation, the Czech industrial real estate developer Contera has had a favorable year and is looking to the future with cautious optimism.

Also this year, Contera is going to focus on development in strategic locations in the Czech Republic and Slovakia and wants to continue revitalizing brownfields. Speculative construction is also planned.

"The logistics real estate sector continues to grow, although the market is changing significantly. For example, the tenants' view of the functioning of office space is changing, the demand from the field of e-commerce is growing and we are seeing more frequent use of modern technologies and production automation,“ says Contery partner and CEO Dušan Kastl. 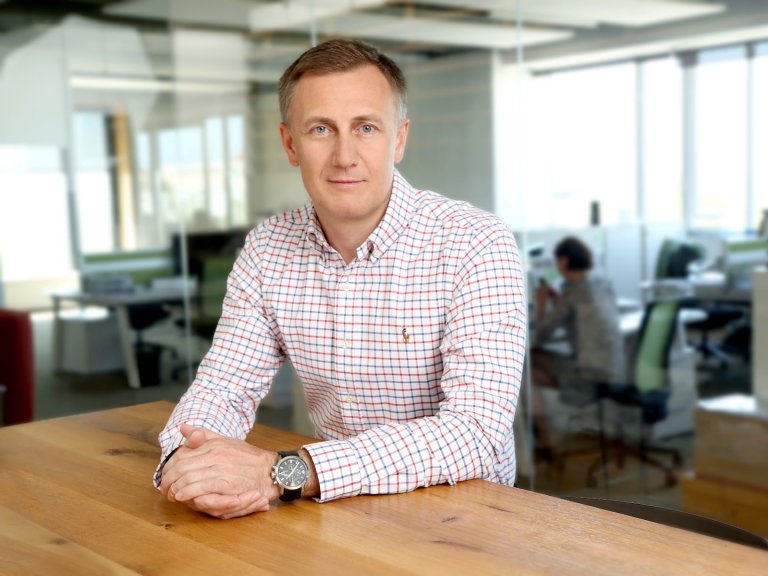 Demand in the field of e-commerce is growing, states partner Contery Dušan Kastl. Photo: Contera "I believe the outlook for the next two years is positive. The market in the Czech Republic is limited by construction options rather than client demand. We will see what the new building law will bring, "adds Dušan Kastl.

According to Dušan Kastl, last year was non-standard, which brought a lot of new twists and views of the world. "I consider it a success that Contera is going through this period without major repercussions. It turns out that our portfolio is very well diversified and thus provides high financial stability, "he says.

Contera recently received a syndicated loan from ČSOB and Komerční banka in the total amount of 155 million euros (more than four billion crowns), the larger part of which consists of funds for refinancing the portfolio of modern warehouses and production halls of Contera. The second part is intended for the development of new projects, such as parks in Ostrava-Hrušov and Hustopeče near Brno.

During the summer, Contera obtained a building permit for both projects and immediately started surface treatment. In Hrušov, it is being created by revitalizing a brownfield near the exit from the Contera Park Ostrava City D1 motorway, which, when completed, should have a total area of ​​140,000 square meters and offer units from 1,150,000 square meters. The investment of the joint project Contery and TPG should reach two billion Czech Crowns and will bring at least 700 job opportunities to the region.

In the south of Moravia, where Contera Park Hustopeče grows, in addition to surface treatments, the construction of a roundabout also began in the autumn. The company then passes it on to the region. The park will consist of two A-class buildings sized for light industry, warehousing and manufacturing, and Contera will focus on build-to-suit construction on an area of ​​32,600 square meters. Contera Park Hustopeče should employ 250 people after its completion and full load.

The expansion to Slovakia is also a milestone. Already in 2019, thanks to a joint venture with TPG, Contera acquired four Vector Parks zones (three in Slovakia, one in the Czech Republic) and last April confirmed its arrival on the Slovak market by opening a branch in Bratislava. 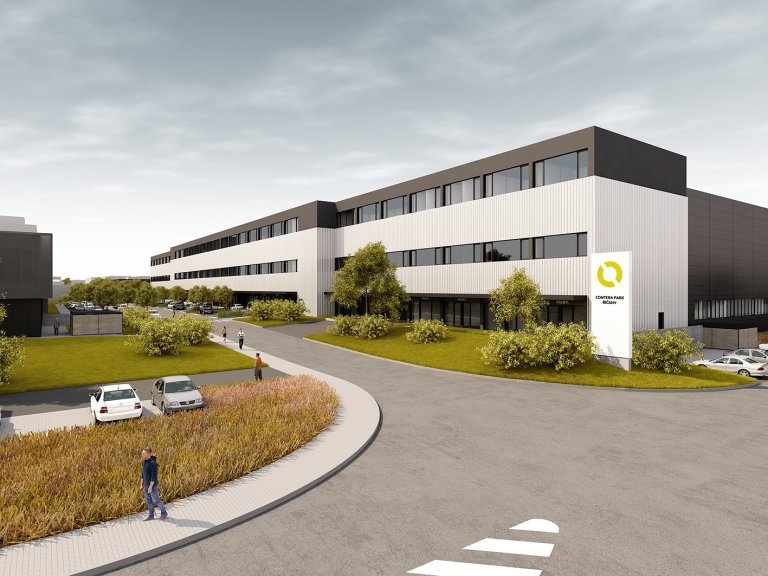 There will also be business units with showrooms, and a commercial and administrative zone will be built near the Billa building. The second phase of the reconstruction of Říčany will bring a new restaurant with a café to the park, and a coworking center is also planned. Contera plans to complete both reconstructions in the years 2021 to 2023.

Contera does not underestimate the satisfaction of the city's residents. This year, it began sponsoring the operation of Nextbike's shared bicycles, which will facilitate traffic around the park. Access to the complex was facilitated by a new jumper from the train station, providing a fast connection to the center of Prague. The names of the streets in the park have also changed, making them easier to navigate, and there are now Technická, Obchodní and U Sanitasu streets. Contera also became one of the sponsors of the newly emerging scout clubhouse in Říčany. Part of the reconstruction of the park is also a fundamental revitalization and expansion of greenery.

Contera has more than a hundred clients in the Czech Republic and Slovakia, and over 95 percent of leases are for a minimum period of five years. Despite the complexities of 2020, the company managed to extend its contract with a quarter of them this year and also won new contracts. These cover an area of ​​more than 100 thousand square meters.

Even before the start of the reconstruction of Contera in Říčany, it concluded a new lease agreement with the already mentioned company Fast ČR (which is, among other things, the operator of the Planeo Elektro network). This year, for example, the supplier of EDM machine tools Penta and the e-shop Satisfied Dog, which has a central warehouse in Říčany, have expanded in the park. In November, Contera signed a new contract with Junior Publishing House and insured Atrium Pharmacy for another ten years.

In Contera Park Ostrava City, for example, Ikea, the logistics giant DB Schenker or the roofing manufacturer Ruuki have extended the lease agreement. An extension for suppliers of components for Aludyne cars with a total area of ​​more than 20,000 square meters was built there last year. Unique compostable packaging has been produced in Contera Park Teplice since August. The Dutch company PaperFoam opened its plant here. The contract in Teplice was also extended in the autumn by the logistics company Yusen Logistics.

Parks in Slovakia also report news. Pack4you and ReMax Courier Service became new clients at Contera Park Bratislava. The company specializing in the transport of packages and express shipments now has administrative premises in Rača, in addition to a warehouse, where it has moved its headquarters. In total, ReMax acquired a space of 1,673 square meters in the park.

There, the logistics company PKZ expanded its area there, which also extended the lease agreement with Contera. The IKAR publishing house, the oldest tenant in this Bratislava park, which has been based here since 2014, last year contracted its warehouse space for the next few years and expanded by a total of 3,400 square meters. In addition to the warehouse, ReMax Courier Service now has administrative premises in Rača, Bratislava, and the company has moved its headquarters there. 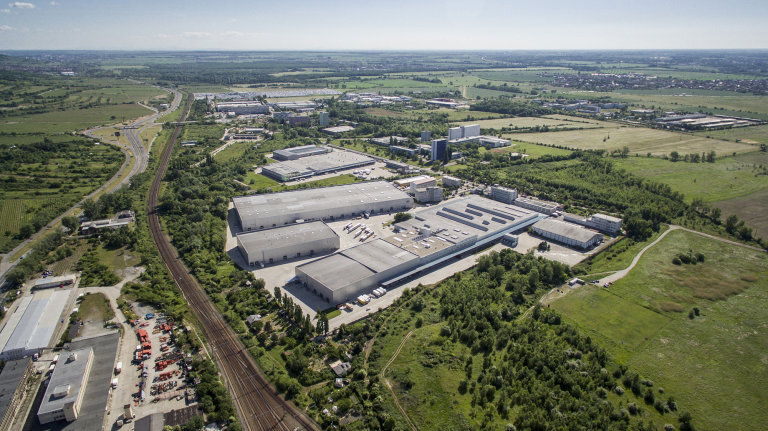 At the beginning of December, Contera announced that the FHB fulfillment service provider FHB was expanding in the second Contera Park Svätý Jur in Bratislava from July 2021. It will acquire new premises with an area of ​​almost three thousand square meters. And in its smallest Slovak complex in Prešov, Contera is planning to expand by another 8,500 square meters in the coming years, which already have a building permit for further industrial development. A completely new car park with 160 spaces for Valeo was completed last year in the park.

A giant warehouse for Sportisimo in Ostrava is looming. Contera is completing a rough construction of an area of 6 football fields

Sportisimo will build a giant and technologically advanced warehouse in Ostrava