Vacancy of industrial halls has fallen to an all-time minimum, rents continue to rise

The total area of modern industrial premises intended for rent in the Czech Republic increased to 9.28 million m2 in the second quarter of 2021. A total of 113,200 m2 of warehouse space in 11 industrial parks was completed in the Czech Republic. Compared to the same period of the previous year, this is a 46% decrease and a quarterly increase of 66%. At the time of its completion, approximately 89% of the projects had already been leased.

The largest completed industrial hall is a building with a total size of 19,000 m2, located in the Ostrava Airport Multimodal Park complex. At the time of completion, the hall was fully occupied by the production company Continental Barum. The second largest completed building with a size of 17,500 m2, located in the CSPP Planá Nad Lužnicí park, was fully leased to the logistics company C.S.Cargo. The third largest completed project was the hall in CTPark Žatec (11,800 m2), which was leased by the production company Nexen Tire Europe. 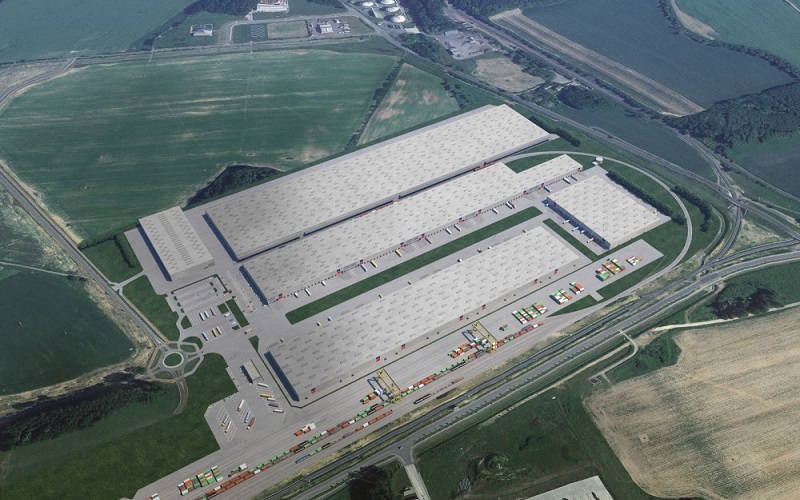 Gross realized demand (including renegotiations) totaled 529,300 m2 in the second quarter of 2021, which represents a 31% decrease compared to the previous record quarter, but a year-on-year increase of 44%. Compared to the previous quarter, the share of renegotiations fell by 34 percentage points from 61% to 27%, a year-on-year decrease of 24 percentage points.

In the second quarter of 2021, net demand was the highest in history and amounted to a total of 387,700 m2. Compared to the previous quarter, it is an increase of 29%, compared to the same period last year there was an increase of 107%. The main driver of new demand in the second quarter of 2021 were distribution companies (especially retail and e-commerce), which accounted for 34% of the volume of newly signed contracts, followed by logistics companies with a 31% share.

The largest total transaction in the second quarter of 2021 was the renegotiation together with the expansion signed by the logistics company FM ČESKÁ in the P3 Lovosice industrial park, with a total volume of 60,600 m2. The second largest lease transaction was the renegotiation and expansion with a total size of 35,000 m2 in the CTPark Brno park, which was concluded by the production company Kompan Czech Republic s.r.o. The third largest lease was before the lease in VGP Park Prostějov, where the retail company OKAY had previously leased a hall with a total size of 25,000 m2. 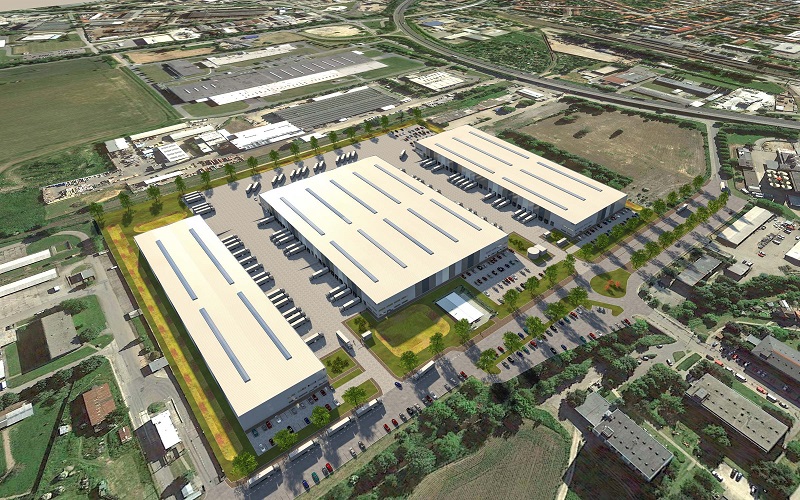 In the second quarter of 2021, the vacancy rate fell again to 3%, a decrease of 53 basis points from the previous quarter and a decrease of 170 basis points compared to the same period last year. At the end of the second quarter of 2021, a total of 280,200 m2 of modern industrial space was on the market ready for immediate occupancy. Vacancy of industrial premises in Prague and the immediate vicinity fell to 1.4%.