Rising rents and preparations for the construction of new warehouses

According to BNP Paribas Real Estate, there is historically the lowest vacancy of real estate, a record volume of concluded lease agreements, rising rents and the unprecedented rapid progress and preparation for the construction of new warehouses and production halls. The domestic market of industrial premises is experiencing a euphoric period - the results of the first quarter nevertheless exceeded even the most optimistic expectations.

"Overall, this is one of the strongest quarters in the last ten years. Covid forced this segment to innovate faster and forced a number of companies to enter the field of e-commerce, which together with the economic recovery caused above-average growth in demand for warehouse space," says Dušan Drábek, head of industrial and logistics real estate leasing at BNP Paribas Real. Estate.

According to her recent analysis, leases for almost 760,000 m2 of industrial space were concluded from January to March (new leases plus renegotiation of contracts). That's more than half of the total volume last year. Thanks to the activity of tenants, the vacancy rate fell to a record low of 3.6%, while in the vicinity of Prague or Brno it is only 0.9 and 2.4%, respectively. Robust demand is pushing up rent growth - there are already areas around the metropolis with rents in excess of EUR 5 per square meter.

"Developers who last year limited speculative construction without a secured tenant are reacting flexibly to this. Currently, 600,000 m2 of new logistics space is under construction and another 900,000 m2 is being prepared,” adds Kamila Breen, who heads the market research and consulting department at BNP Paribas Real Estate.

The excellent condition of the industrial sector is also evidenced by the growing number of pre-leases, ie. contracting of warehouse space to the tenant before the start of the planned construction. 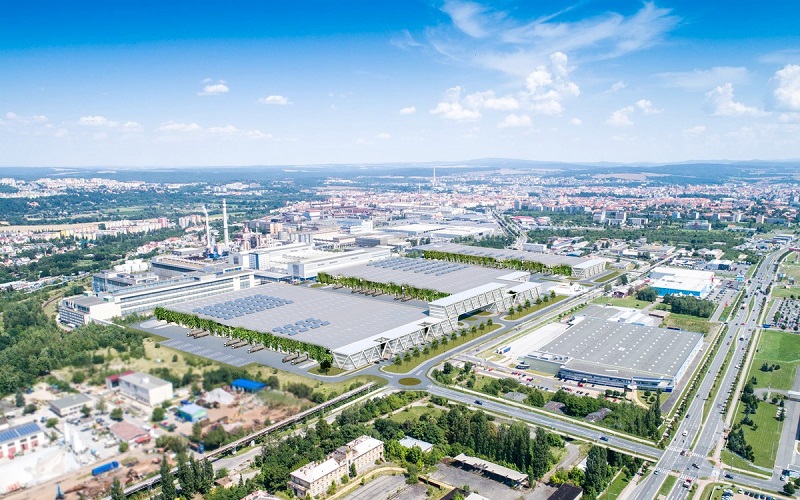 "The most attractive projects often do not even get into the public offer and often find their tenants before the permit procedure is completed," adds Dušan Drábek.

Of the quarterly realized demand of 759,700 m2 (by the way, this is a year-on-year increase of 191%!), New leases account for a third. Nevertheless, they far exceed the volume of newly completed spaces. In the first quarter, it was slightly over 80,000 m2. And as expected, all new halls and terminals were completed fully occupied by tenants. The South Moravian Region had the largest share in concluded leases (30%), followed by the Pilsen Region (17%) and Prague and its surroundings (16%).

The largest transaction of the 1st quarter took place in Panattoni Park Cheb. Here, Tchibo renegotiated the 70,000 m2 lease of its distribution center and newly leased another 30,000 m2. The total transaction thus reached 102,500 m2. The presence of such a distribution center in the Czech Republic only proves how advantageous the position the Czech Republic has for logistics. 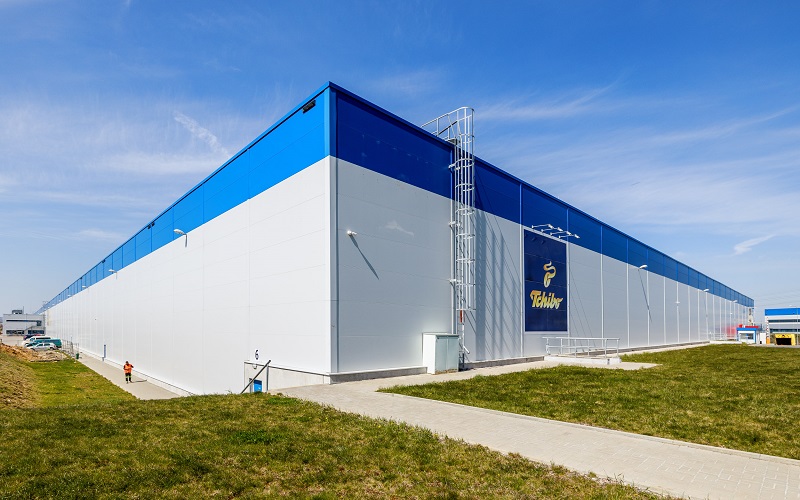 As for the new trends, according to the findings of BNP Paribas Real Estate, the pandemic accelerated a number of trends, although most of them took place before it. The advent of digitization and the pressure for better customer service is obvious - faster delivery, better services, a denser network of dispensaries. Another inflected term is reshoring / nearshoring. The disruption of supply chains during the lockdown caused an increase in demand for warehouse space, either directly in individual countries or at least on the same continent. Production and storage halls began to move closer to the original market. Associated with this is the term "supply chain resilience".

Green logistics and sustainability in modern transport are becoming increasingly important. “The greener the logistics, the better the environment, the more cost-effective, the customer's loyalty, the growth and the reason for attracting talent to the job market. According to the Harvard Business Review, sustainability companies are growing almost 6 times faster than those that are not,” adds Kamila Breen.

Panattoni washed over inflation. Operating costs in its industrial zones have hardly increased in the last five years

The Czech industrial real estate market has another record period behind

Superheroes are moving to Pavlov. The last place in Panattoni Park Prague Airport II will be occupied by the Seqoy publishing house

A new tenant is headed to the complex near Brno airport

A new development center focused on robotics was built in Ostrava

C.S.Cargo has opened a new distribution center in Planá nad Lužnicí for the European feed manufacturer Partner in Pet Food