Industrial Zone Builder Panattoni Europe has completed the second project for the Swiss logistics company Panalpina near Pavlov in Kladno. The major part of the 21,000 m2 hall will be used by MAHLE, the automotive component manufacturer, as the main logistics hub for its factories in Germany, Central and Eastern Europe. The building was certified after its completion by the prestigious BREEAM 2016 ecological standard, Very Good. The smaller Panalpina's first hall at Panattoni Park Prague Airport II will continue to serve as a hub for air, sea and road transport and for other small to medium-sized logistics customers.

“In just 3 years, we have built and occupied most of the Panattoni Park Prague Airport II. It became clear that the new industrial premises in the immediate vicinity of Prague, the airport and the D6 motorway will be particularly attractive for logistics clients, ” says  Pavel Sovička, CEO of Panattoni Europe for the Czech and Slovak Republics.

“For Panalpin, the current project at Panattoni Park Prague Airport II represents the largest logistics investment in the Czech Republic. We are pleased that we have managed to expand our cooperation with MAHLE, a long-term automotive client, and we want to continue this trend. We are currently working on several similarly large projects for clients in other locations in the Czech Republic, ” said  Robert Sgariboldi, Director of Panalpina for the Czech Republic and Slovakia. 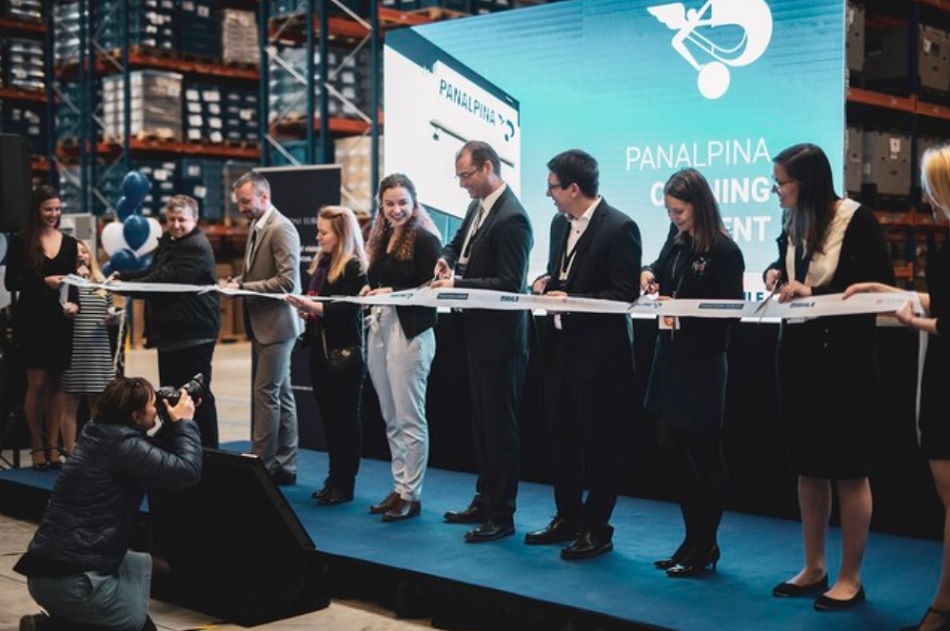 “The new central warehouse will help us streamline the supply chain for production in our plants in the Czech Republic, Poland, and Slovakia. This will also allow us to reduce inventory and exploit transport cost synergies across plants in more Central and Eastern European countries, ” says  Markus Lohrey, MAHLE's Logistics Director for Europe.

Panattoni Park Prague Airport II is located near the village of Pavlov in Kladno near Prague Airport and exit 7 of the D6 expressway to Karlovy Vary. The building boom is currently culminating here. In just 3 years, 99,000 m2 of industrial buildings have been built and another 23,000 m2 is under construction.