Cheb is becoming a center of modern industry. Accolade will add a billion to further development and breathe new life into old machine works

Since the First Republic the area of ​​today's Strojírny Cheb has changed several times and after the production of warplanes and technological components it is now preparing for a modern era in the field of e-commerce. The Accolade Group has decided to invest 47 million euros (about 1.2 billion crowns) in the revitalization of this complex, and part of the Cheb engineering works has already been contracted by a major German internet shopping player.

The construction of the project will be under the baton of the developer Panattoni Europe and the first phase of 27,000m2 (total 74,000m2) should be completed by the end of April next year.

The intention to build a new light industry building is closely linked to the Group's existing activities within the city of Cheb and the entire region. In addition to the park in the northern part of Cheb (also a joint project Accolade and Panattoni Europe), which was even declared the fastest growing park in Central Europe, it is now revitalizing the dilapidated site of former Strojírny Cheb in the southern part of the city. 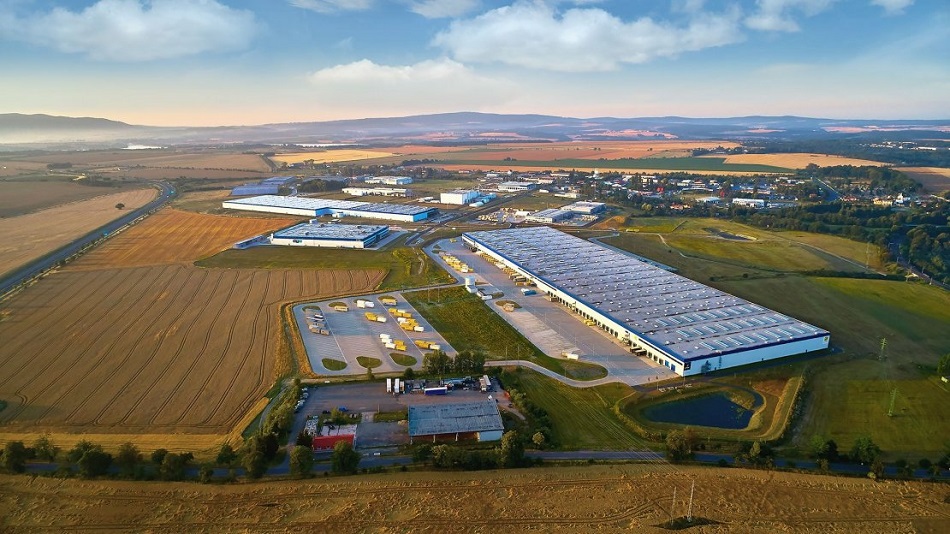 “We have been investing in Cheb for more than five years and I have to say that the city and the entire Karlovy Vary region have moved incredibly and this is also reflected in the interest of investors. After all, Cheb is one of the most attractive, if not the most attractive, location for the development of modern industry in Central Europe. Especially in this project, the most important factor is the continuation of tradition and the transformation of space into a new, modern, strong genius loci, which has few industrial sites in the Czech Republic, ”  commented Milan Kratina, CEO of Accolade . Good for the tenants and location. The property is located directly on the A21 road, and the German market is just 15 minutes away.

“In the long term, we have been able to build a quality industrial infrastructure and this is positively reflected in all areas of life. People can find a well-paid job near their home and do not have to go beyond quality work. That is why we want this trend to continue and revitalization project of the former Engineering is a beautiful example of how we can build on a long industrial tradition dilapidated premises without occupation of other areas as well as the arrival of new investors to improve life for all inhabitants of the region, " commented the development of Cheb Mayor Anthony Juniper .

The Cheb area has a long and interesting history. The production of technology for various branches of industry took place here during the First Republic. The site was most visible during World War II, providing service to the German Reich Air Force , which could count on a weekly increase of up to five aircraft, including the Henkel 177 strategic bombers and the Messerschmitt 262 fighter aircraft, thanks to the work of the Cheb factory. the area of ​​the complex was an engineering complex, which, after privatization in 1992, operates in a limited regime to this day.

“Revitalization of brownfields is our specialization. We are always preparing them to guarantee a high level of environmental friendliness both for the environment and working conditions for employees, as well as for the energy efficiency of the building. We would like to build a BREEAM “Excellent” building in this area, which is the highest ranking that industrial buildings in Central Europe have now. This project was also specific in that we negotiated the final form with the tenant for almost a year and a half. However, the result will be worth it, ” added Pavel Sovička, CEO of Panattoni Europe for the Czech Republic and Slovakia .

AlzaBoxes will already be available at 50 OMV filling stations

Gebrüder Weiss started the expansion of the headquarters in Jenč

Continental in Brandýs continues to expand the plant extensively, starting the construction of two more buildings